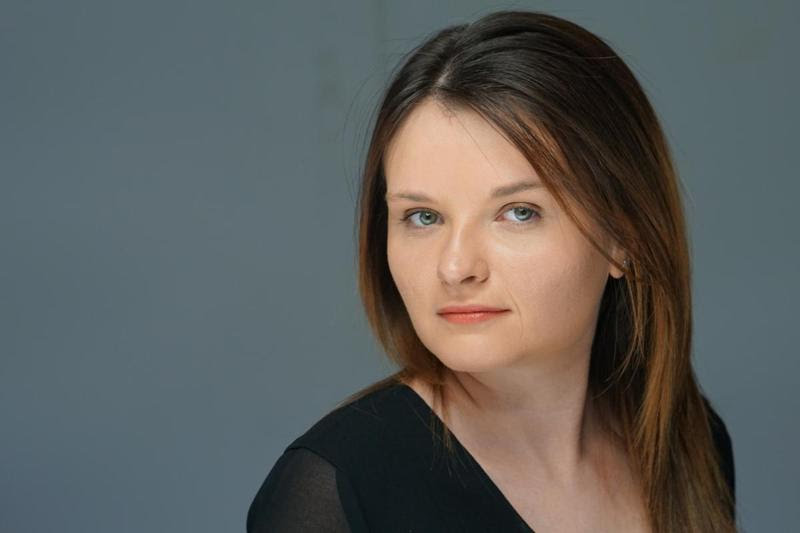 Hey! I am a SAG-AFTRA actress.

Some of my film credits include Wonder Woman 1984, Creed II, The Jackal, Cherry Falls, & Words on Bathroom Walls. My television credits include Homeland, House of Cards, The Walking Dead, & The Good Lord Bird.

I have also done several indie films for the 48 Hour Film Festival 2019 (The Clown Inside) and Projecttwenty 1 2019 (Subtransient).

Recently, I have begun writing my own Feature Film scripts. I currently have 3 completed.

I have worked in films across the nation in cities including NYC, Chicago, Los Angeles, and Atlanta.

I pursue acting full time and can be reached directly for bookings and inquiries by filling out the information fields below. I am readily available to travel.